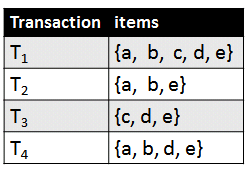 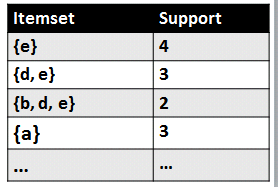 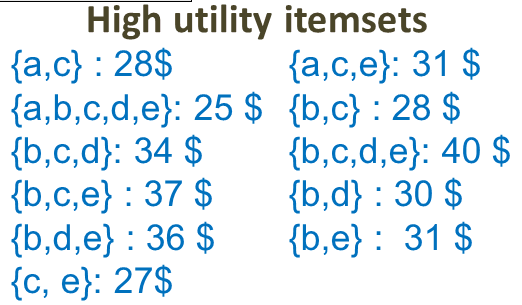 89 Responses to An Introduction to High-Utility Itemset Mining