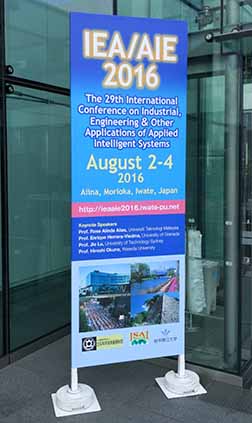 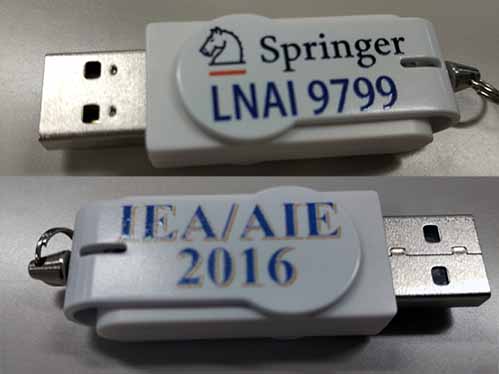 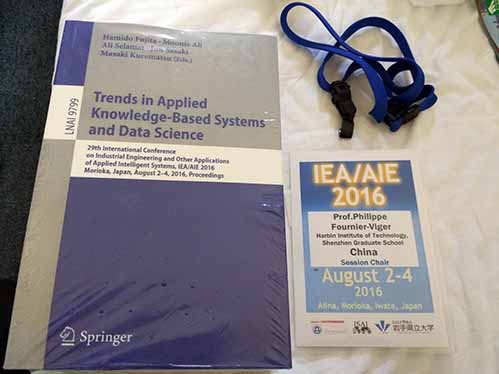 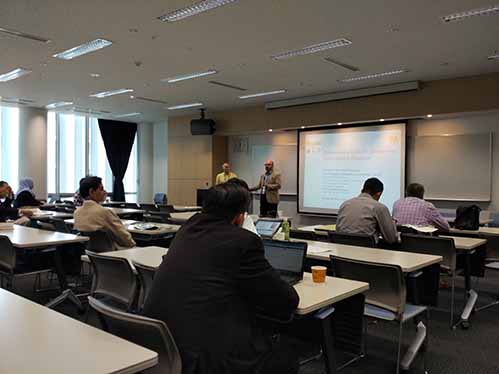 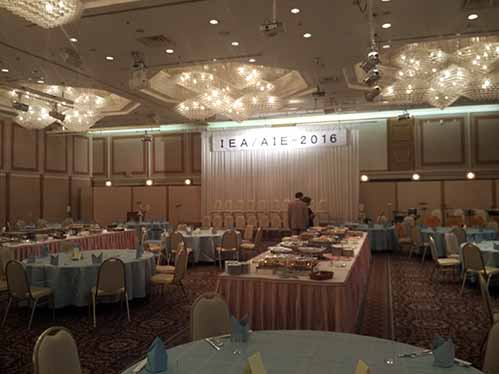 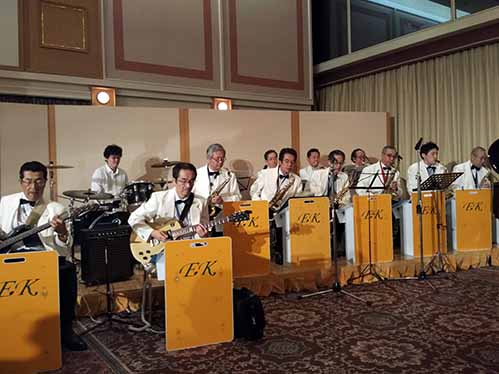 4 Responses to Brief report about the IEA AIE 2016 conference